-
Dear customer, please note that the individual tax rate (VAT) of your shipping country will be calculated at check out!

“This is not your father’s New Orleans record”

“This is not your father’s New Orleans record” 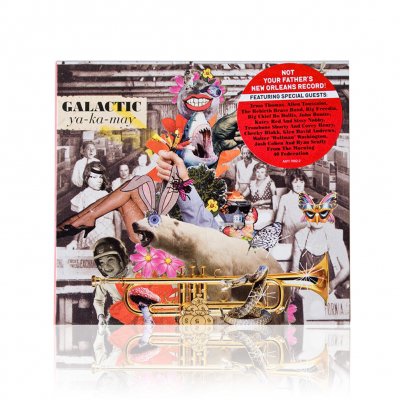 Nice, added to your cart!

As we are currently doing our annual stock count, we would like to let you know that there might be delays up to a week in our fulfillment and shipping process. So in case you do not get your order as quickly as usual from us, please be patient and give us some extra time. We are sorry for any inconvenience caused and appreciate your understanding. Once we have finalized our stock count, orders will be shipped asap!